Ruffed Grouse on the Gunflint Trail

Sue Prom Posted on February 27, 2017 Posted in News No Comments

We love to hear ruffed grouse drumming in the woods. We also love to see them walking in front of a long string of baby grouse. Their population usually has highs and lows and the DNR explains why.

Question of the week
Q: What causes ruffed grouse numbers to rise and fall?

A: Grouse populations are known to fluctuate in a 10-year cycle in prime grouse range. Numerous studies have been conducted to determine the cause of these cycles. Possible mechanisms that have been considered include predation, spring and winter weather, tent caterpillar effects on cover and forage quality, and parasites, to name a few. 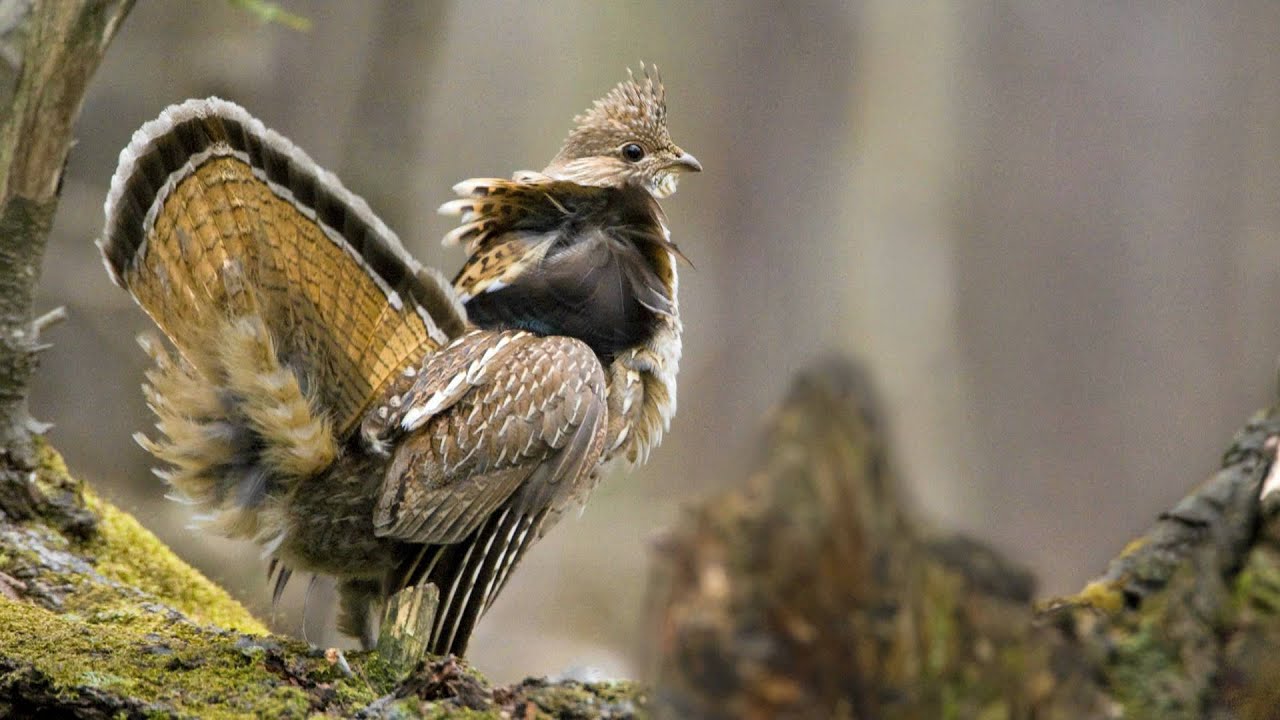 Some studies have found support for a relationship between raptor populations and grouse cycles. Northern goshawks switch between targeting snowshoe hares and grouse as populations of each of these prey species rise and fall. However, a 2008 study by researchers from University of Minnesota and the Ruffed Grouse Society reported that the most supported explanation for grouse cycles included winter precipitation and winter temperature. Grouse counts were highest during cold winters with lots of snow for roosting and during warm dry winters. Conversely, grouse counts were lowest during warm snowy or cold dry winters.

A new study coming out this year by Pomara and Zuckerberg reports that population cycling can result from climate variability at more northerly latitudes. More specifically, temperature and precipitation interact to influence demographic rates like winter survival to produce cycling.  The researchers predict that climate change may degrade population cycles.