There are no breeding pairs of lynx in Minnesota 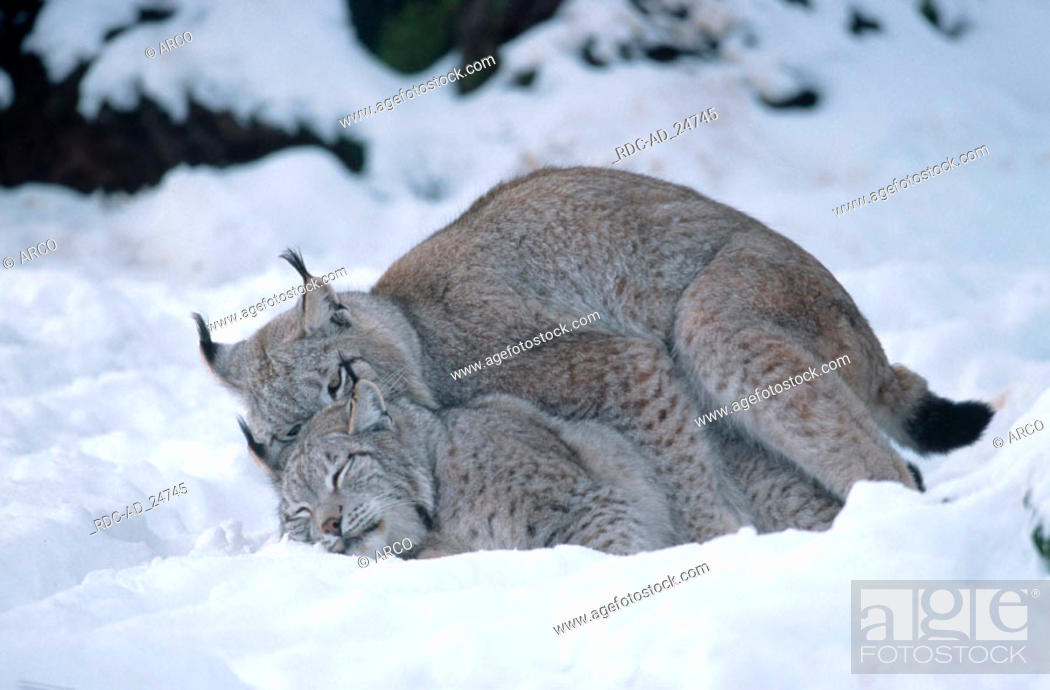 I’m not sure why I’ve just spent the past couple of hours digging into information about the lynx population in Minnesota over the years. It really doesn’t matter in the long run what people have said about the population over the years but it’s making me question some things.

One question is what was the reason for denying the existence of breeding lynx in Minnesota? Was it a conspiracy to get lynx placed on a threatened list so logging or other trapping couldn’t be done in that area? Was there funding available for state organizations if it was placed on a list? Or was the Minnesota DNR not spending time or resources to determine there were indeed breeding lynx in northern Minnesota? Why not believe locals or the scientists studying the lynx? It doesn’t make sense to me.

The other thing I question is, is 25 years a long time? I’ve lived in Northern Minnesota since 1993 so it will be 25 years this May. I guess things change over the years but going from threatened to unlisted in 17 years seems strange. It makes me wonder if there is an ulterior motive for delisting lynx right now. Maybe someone wants to do some logging or perhaps mining where a number of lynx live?

In our early days on the Gunflint Trail we were told, “There are no breeding pairs of lynx in Minnesota, they just come here during the winter from Canada.”  In spite of the fact lynx sightings occurred relatively frequently in our minds we didn’t really argue.

Just to prove this was actually said here’s something from a January 2018 article in the Duluth News Tribune.  “State officials at one time said the cat wasn’t really native to the state but only moved from Canada during some winters.”

And more proof I’m not crazy here’s what a 2003 article published by MPR said,  “Mike Leahy, counsel for Defenders of Wildlife says, “The Minnesota Department of Natural Resources had for a long time vehemently denied that there could possibly be more than one or two lynx in the entire state,” says Leahy. ”

Fast forward twenty years and the elusive, endangered, non-Minnesota breeding lynx are being spotted what seems like everywhere. Not just one at a time either as Thomas Spence proved the other day by his very popular photograph of a momma lynx with four kittens.

In fact lynx are doing so well the US Fish and Wildlife Service announced in January their plan to remove the lynx from the threatened species list where it’s been since 2000.

I even saw a lynx yesterday on my drive to Giant’s Ridge for a ski meet!

Does this seem strange to you? A remarkable and seemingly quick lynx recovery to those who claimed there were none in the 90’s and early 2000’s. The conflicting information seems weird. In one article it says lynx were gone from Minnesota in the 90’s and the other article says dozens were found in the 90’s and 2000’s. One place it says the DNR said there weren’t breeding lynx in Minnesota but scientists were finding dozens confirming a native population. How can such simple information be so misconstrued?

Maybe it comes down to communication? Is there cash involved? Have I been naive to think it’s really about the wildlife?  I don’t know.

I would like to know what you think. If you have time you can read the full articles in the Duluth News Tribune and MPR. I’ve included a few points from each of their articles as well as my own little timeline. If I’m being dense then please point that out to me so I can quit thinking about this. If you have theories then please share them with me. If you think I’m crazy then keep that to yourself!

Here’s a few points from John Meyer’s article in the DNT.

Minnesota has had a wildly fluctuating population of lynx in recent decades...State officials at one time said the cat wasn’t really native to the state but only moved from Canada during some winters.

But scientists who found ways to trap, collar and study the cat in the 1990s and 2000s soon found dozens in northern Minnesota that stayed and bred here, including new kittens, confirming the state’s native population.

A 2017 report from U.S. Forest Service biologists confirmed several lynx families in the region based on DNA evidence from hair and scat samples, most from the Superior National Forest. The report shows relatively stable lynx populations here since 2010.

Here are some points in the MPR article from 2003.

By the mid-1990s, lynx were considered gone from Minnesota. Until now. Three years ago, the cats were spotted again — on the Sawbill Trail up the hill from the North Shore, near Isabella and near Ely.

Burdette has just begun to count and track northeast Minnesota’s lynx. Two cats have been fitted with radio collars. It’s not yet clear how many others are wandering the forest. And Burdette says, lynx do wander.

“It’s very likely that the majority of these animals migrated from Canada,” Burdette speculates. “These animals innately want to disperse long distances.”

Mike Leahy, counsel for Defenders of Wildlife, says it’s clear there are lynx in Minnesota.

“The Minnesota Department of Natural Resources had for a long time vehemently denied that there could possibly be more than one or two lynx in the entire state,” says Leahy. “And, they found indeed, there’s a resident population of lynx in Minnesota.”

Chris Burdette’s study will help create a lynx recovery plan. But he says recovery — actually getting the cat off federal protection — isn’t even on the horizon.

“No where near it,” he says. “Very preliminary stages. We’re just in the data collection stages now, so we can put some kind of scientific thoughts into the process of managing this species.”