Sue Prom Posted on November 12, 2017 Posted in News No Comments

It’s over. When my competitive playing volleyball days were over I thought it was the end of the world. No Olympics or pro-beach volleyball for this 5 foot, 4 and a half inch woman. The world continued, I continued to play recreational volleyball and then an entire new world opened up. A baby girl was born to me on November 10th, 1999! We talked about naming her after my idol, professional volleyball player Gabrielle Reece, but decided on giving her the name Abigail. Abigail means “Joy” specifically in Hebrew, “The Father’s Joy.” We haven’t been disappointed yet.

I’m not sure when we tossed the first volleyball to Abigail but I do know she spent quite a few hours in her car seat with mosquito net wrapped around it on the edge of the sand volleyball court at Voyageur. We would spend hours inside of the lodge passing the volleyball back and forth and when she got older we made her practice serving on the sand court. 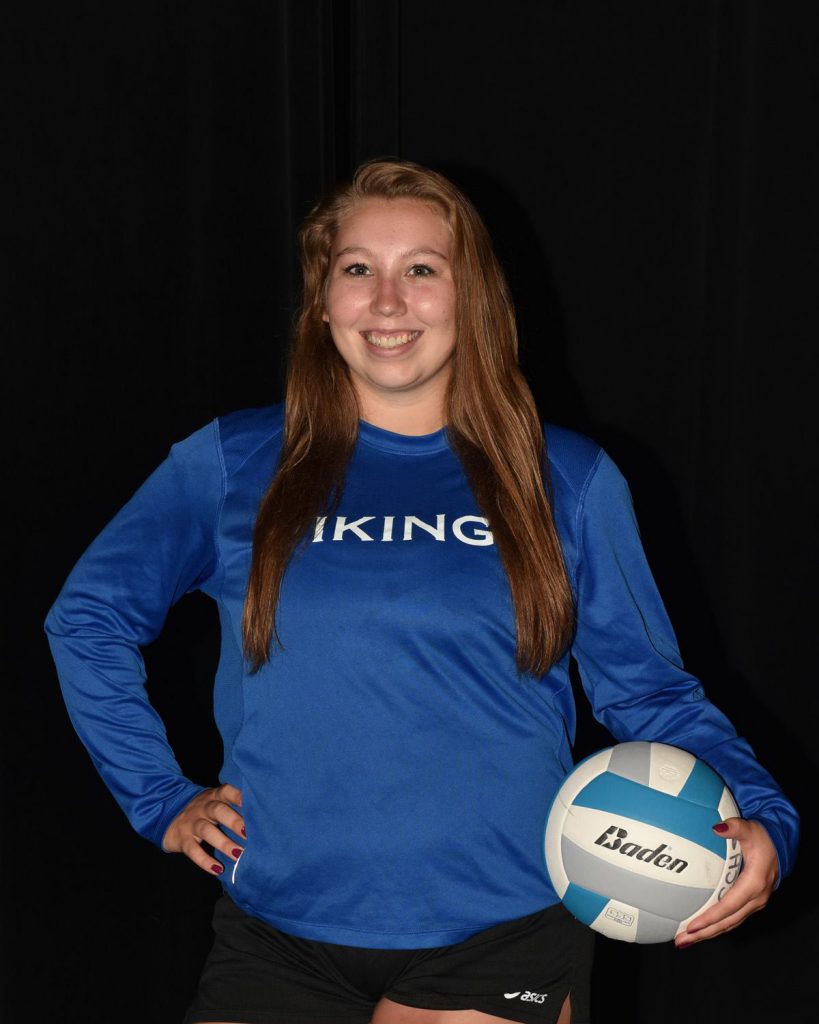 Abigail grew to 5 foot 4 and a half inches tall, or according to her, 5 foot 5 inches tall.  While I dreamed of her becoming a professional volleyball player she turned into something even more amazing.  When she’s playing volleyball she’s always smiling and encouraging other teammates. She never gets rattled when the pressure is on and she remains calm, cool and collected. She’s a natural born leader on and off of the court who never gives up.  She’s a gracious winner, a good loser and a great sport. She doesn’t yell at referees or line judges and never blames them or anyone when her team loses a point or game. She doesn’t get down on herself or anyone on the team and moves forward with confidence. She has always been a standout player with the highest serve percentage on every team she has played on. She’s a scrappy, smart and talented player.

Over the years I’ve complained about sitting in the bleachers. She started playing volleyball for Cook County in 5th grade. The school volleyball season, being short, was never enough volleyball so she played volleyball in Duluth for Minnesota North from November through May for three years. We’ve spent countless hours on the bleachers watching her play. Now that she’s played her last High School volleyball game I’m of course sad it’s over. 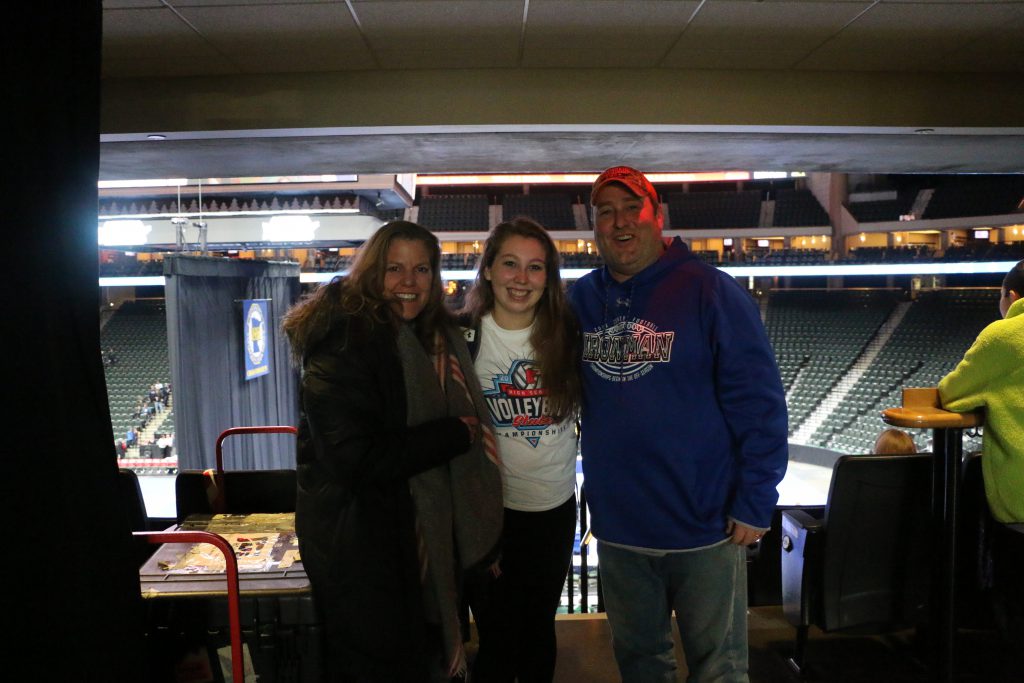 What I can honestly say is that over the years of playing volleyball she has remained true to her name. She has always made us proud, never disappointed us and has given us constant Joy.