Sue Prom Posted on August 21, 2016 Posted in environment No Comments Tagged with wintergreen

Wintergreen is such a pretty plant. You can find it in the BWCA and on the Gunflint Trail in abundance. Did you know its leaves and berries can be used?   Here’s some information from the emergency outdoors blog.

The leaves and berries can be eaten as a trail nibble. They are both very flavorful, however the leaves can irritate the stomach if swallowed. The volatile oil of wintergreen is very toxic, so one should never take the volatile oil internally. It is said that a mere 6 milliliters of wintergreen oil can kill an adult human. The active ingredient in the oil is methyl salicylate, which is a compound similar to aspirin. In fact the oil of wintergreen was used in some of the first commercially prepared aspirin tablets. Due to this property, the wintergreen plant was used by many civilizations in much the same way as we do aspirin today. Most often the chemical would be derived in a tea, which would soothe sore muscles, calm a headache, and relieve general pain. For a more potent supply the tea would be left steeping for several days until it started to ferment. This fermented liquid was the preferred method for use as a medicine.

Cooking the leaves or berries of the wintergreen plant will fill the house with the wonderful aroma, but the flavor of the berries and leaves will have diminished. When the leaves or berries are heated the volatile oils are vaporized into the air. If you want to use the berries for their flavor it is best to use them fresh. Pureeing them will bring out more flavor to the food.

The young leaves in the spring while still red are tender and highly flavored with oil of wintergreen (checkerberry), but in the mid-summer become tough and less palatable.

Woodmen esteem the mature leaves as a substitute for tea. In the eighteenth century the plant was highly reputed as a tea-substitute; and we are told that the French-Canadian court-physician, Dr. Hugues Gaultier “decouvrit le the du Canada… qu’il designa comme un breuvage excellent.” (Translated to: Canada discovered the tea … designated as a great beverage) 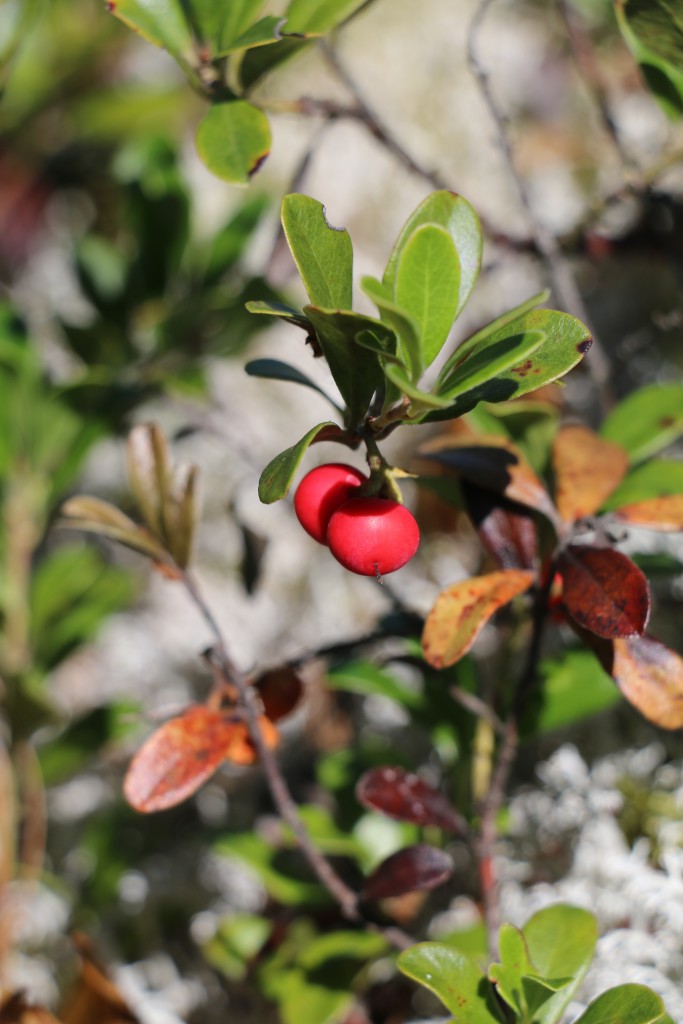 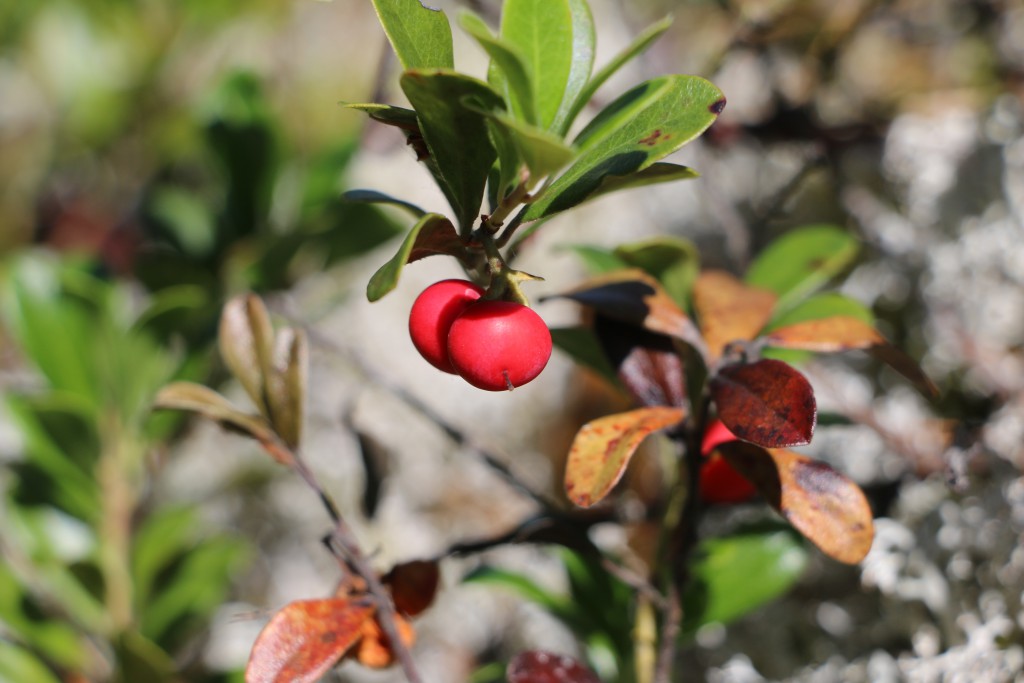