Want to see stars up a coat sleeve? 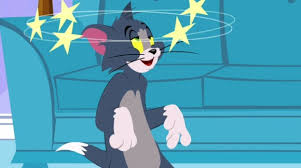 It’s been a long time since my Dad has asked me this question but I can assure you it was a common question when I was young. Every time he went to put on a coat, before he’d put his hand through the opening, “Do you wannna see stars up a coat sleeve?” Intrigued as I was I never actually saw stars because of course, he never punched me as his fist poked through the opening.

I did see plenty of stars in the sky growing up and I continue to see millions of them whenever there’s a clear sky at night. I guess I take them for granted because according to a recent article by CNN,  “83% of the world’s population and more than 99% of the US and European populations were affected by light pollution and could not see the stars at night.”

WHAT? Can you see the stars where you live? The study goes on to say, “The Milky Way is hidden from more than one-third of humanity, including 60% of Europeans and nearly 80% of North Americans.” No wonder why our county is promoting night sky tourism where folks can come enjoy seeing stars. We have them year round, guaranteed to see them when the sky is clear.

It’s a strange concept for me to grasp. I guess I didn’t think about stargazing when I’ve visited bigger cities. But I do love to look up at the stars and would miss it if I couldn’t see them. There is something reassuring and peaceful about gazing into the dark and seeing millions of lights twinkling. There’s always a sense of wonder along with hope of seeing a falling star.

Maybe it isn’t a big deal to you if you can see the stars or not but according to the article there are reasons it should be a bigger deal. “Light pollution poses a threat to 30% of vertebrates and more than 60% of invertebrates that are nocturnal, including plants, microorganisms and, most alarmingly, human health, the researchers add.” It has adverse affects on human health, can seriously disrupt bird migrations and pose problems for other wildlife.

The article is interesting and if you have time you might want to read it. More importantly, if you don’t want to have to rely on getting punched in order to see stars and you can’t see the stars where you live, I suggest you come to Voyageur Canoe Outfitters where you can enjoy a dark sky and see plenty of stars. 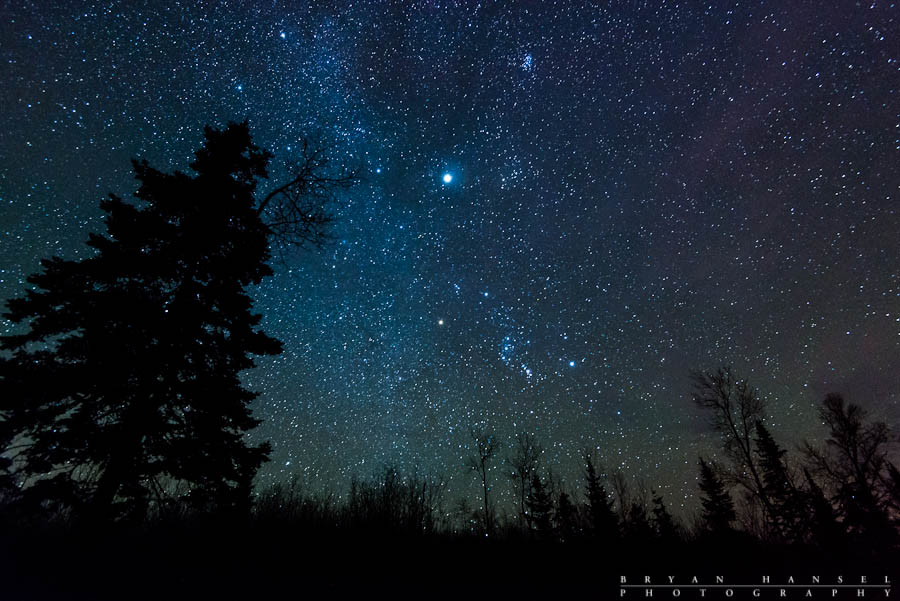