Sue Prom Posted on November 5, 2017 Posted in News No Comments 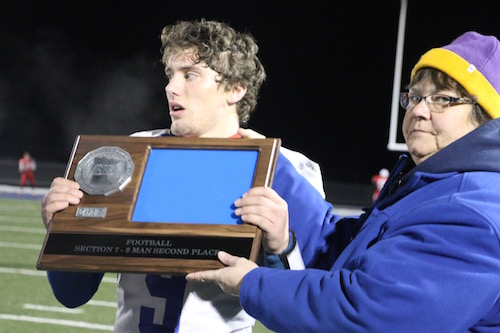 The Cook County Vikings football season has ended. They had a great season and if they would have won their game on Friday they would have been playing in the Minnesota State High School Tournament. Instead Mike and Josh will be going deer hunting in southern Minnesota next weekend after watching Abby’s volleyball team participate in the State High School Tournament.

The Vikings Volleyball team played on Saturday and defeated Carlton to move on to State. This is the 3rd year in a row the Viking volleyball team is going to state and we’re hoping they’ll win a few matches this year. 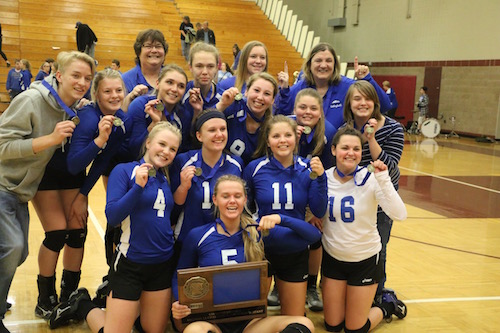 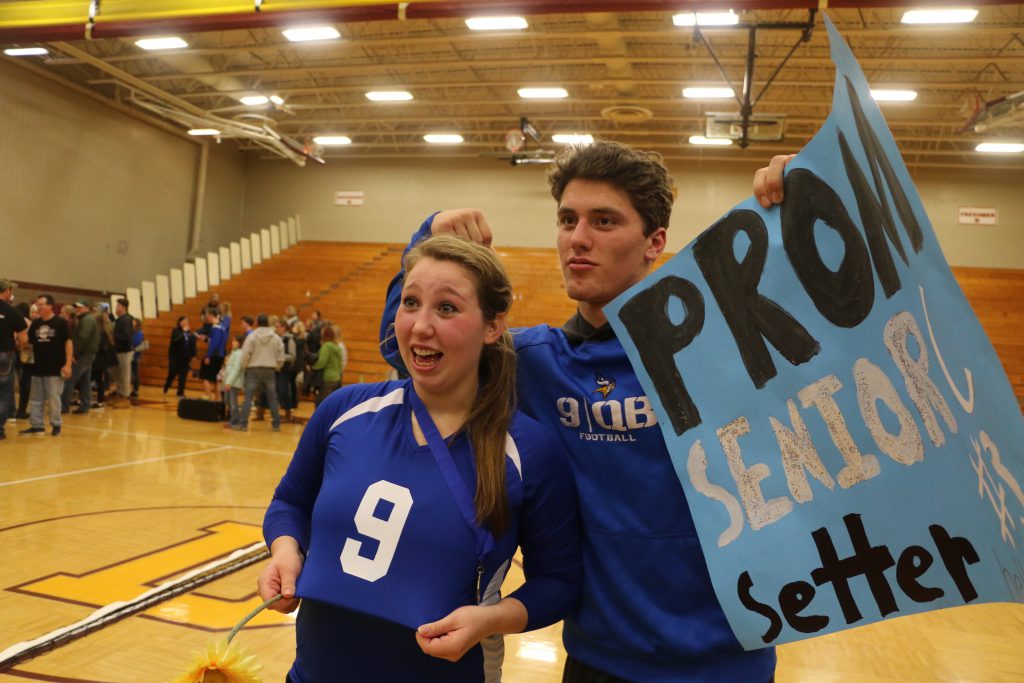 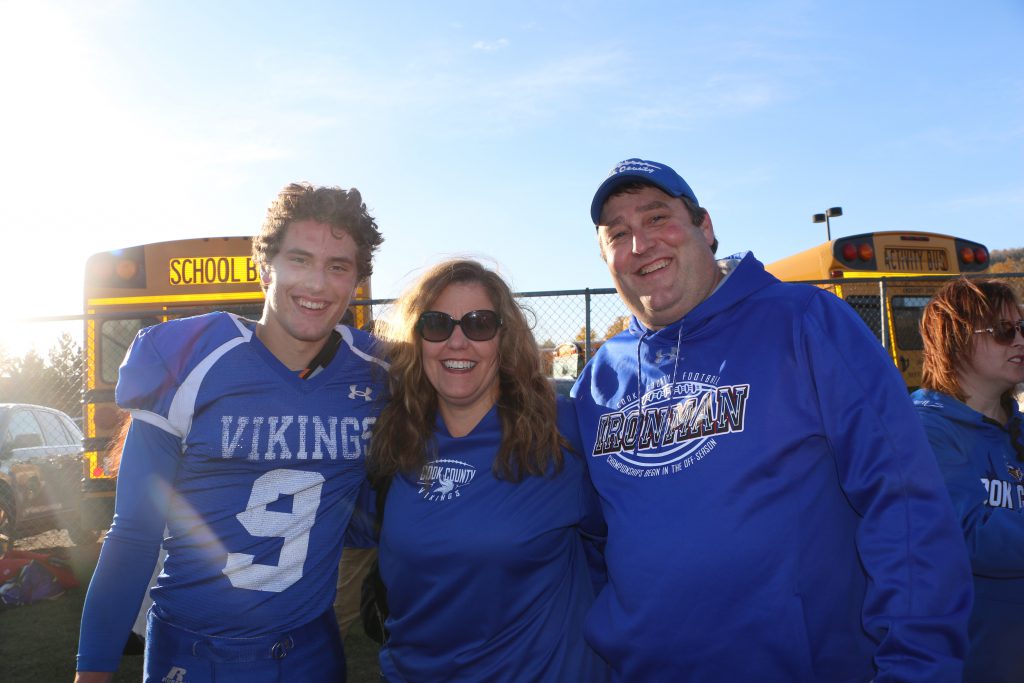