Fall on the Gunflint Trail 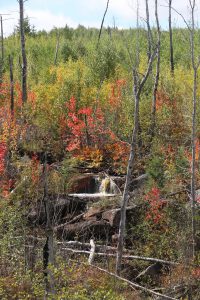 It hardly feels like the first day of fall with the temperature at 8am reading 67 degrees at the end of the Gunflint Trail. But the calendar says it’s true so we must believe what it says. I for one do not like to believe summer is over. I’m never ready to put away camping gear and swap rakes for shovels at my doorstep.

I am a lover of light and this time of the year we lose light.  Today is the “Equinox” so we have equal hours of night and day but from now on we’ll have shorter days until the winter solstice. The warmth of the sun also dissipates and like geese flocking south the summer residents of the area depart along with the hours of daylight.

Despite the lack of daylight fall is a spectacular season. With football games, the smell of smoke from wood stoves and the sight of beautiful fall colors in the woods it’s difficult to not enjoy the season. 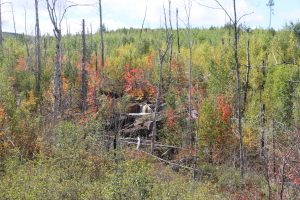 According to an article on CNN the season known as fall wasn’t always called fall.  The word “harvest” was used to describe the season until the 1300’s and then the word “autumn” arrived in English writing. Poets were responsible for writing about “the fall of leaves” and eventually it was shortened to “fall” and that’s what American’s have called it since the mid-1800’s.

Feel free to call it what you like and savor it. It won’t last forever and soon snowflakes will fall from the sky and cover the leaves that have fallen from our trees bringing us another season to enjoy. 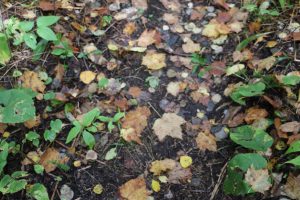 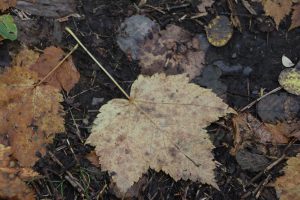