Days Gone By at Voyageur

Some of our resort equipment at Voyageur is objecting to the work it is being asked to do.  Or should I just say things are going to pot? (If you want to know what that saying means or how it originated then check out this website.) Just this past week something went out on one of our pick-ups, we were told it would cost $1300 to repair one of our Suburbans, the Ranger needs new lug nuts, one of our 25 horsepower motors is broken, gear shifts on two other motors went out and the list goes on. I can’t remember which specific item it was we were talking about but  I started to rant.  I’ve been doing that quite a bit lately and while I don’t like to do it, no one likes to listen to me do it, it just felt like I needed to do it. 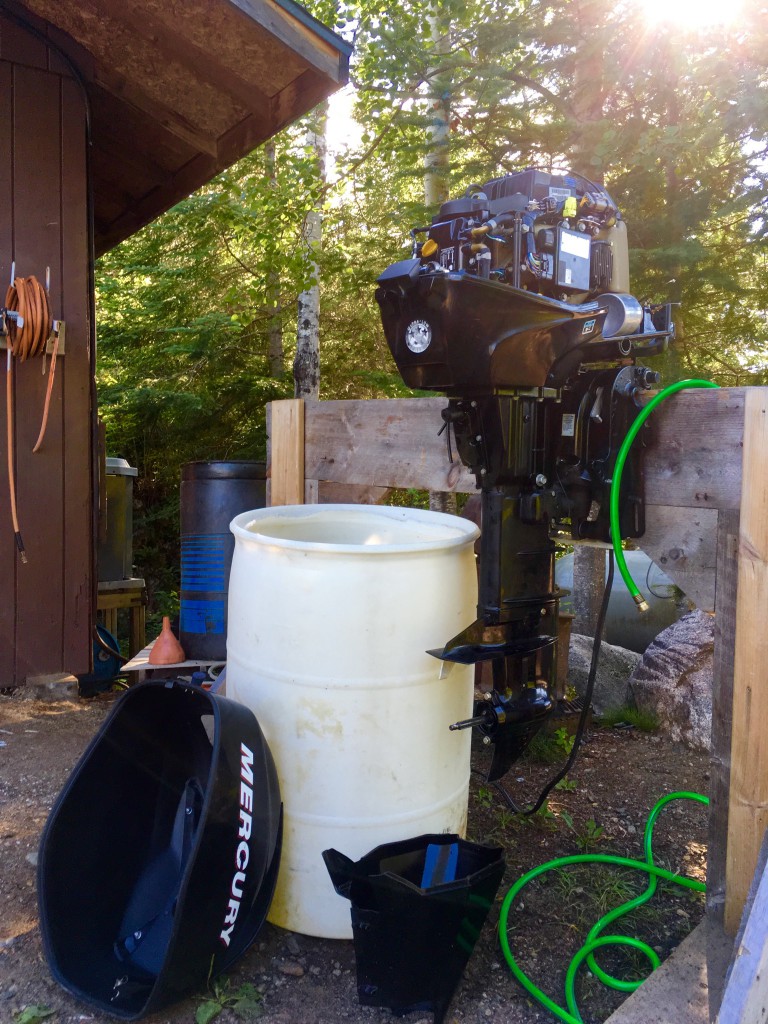 Back in the old days at Voyageur we didn’t have a Ranger to zoom around in.  We actually had to walk places to get something or to find someone. Radios and the Ranger make things much easier. I remember when I had to use a wheelbarrow to bring bags of ice down from the ice machine(which was behind outfitting) to the store(now where the flower garden sits in front of the lodge).  It was a heavy load that would often tip and then the wet bags would get all muddy from the dirt parking lot.

I also remember having to take laundry across the river to wash in a ringer washing machine. No, I am not that old and there was no reason to still have a ringer washing machine except for the fact some people obviously had other people doing their laundry and didn’t think an electrical washer was a good investment. The previous owner did however believe a dryer was a good investment and it was located on the store side of the river so I would haul wet laundry in a Duluth Pack from one side of the river to the other so I could toss it into a dryer.

I can’t forget having to cook breakfast outside beneath the picnic pavillion across the river. The mosquitoes loved the heat of the griddle and swarmed me while I attempted to cook for guests rain or shine. Those early morning treks up the hill were not looked upon fondly and the ease at which we can cook breakfast now still amazes me.

Things change, machines break and we find new ways to do old things. Are the new ways better? Easier? Faster? I don’t know but if you ask me this week I will tell you they appear to be more expensive than ever before.