Another Storm in the BWCA and Beyond

If you’re trying to get a hold of us today then you probably aren’t having much luck. Our phones are sketchy right now due to last night’s storm. It was a doozy.

The light show outside of my bedroom window was amazing.  Lightning lit up the sky in all directions and it even lit up an electrical transformer nearby. Trees bent over and snapped off and some became uprooted. The wind speed gusted over 40 miles per hour and we received just under an inch of rain.

We have not heard any reports of injuries on our side of the BWCA. There appear to have been some injuries of campers near Ely, Minnesota but so far so good for us.  We do have campers in the woods and we’re praying for the safety of all.

We’re hoping this is the last of the severe storms of the summer. 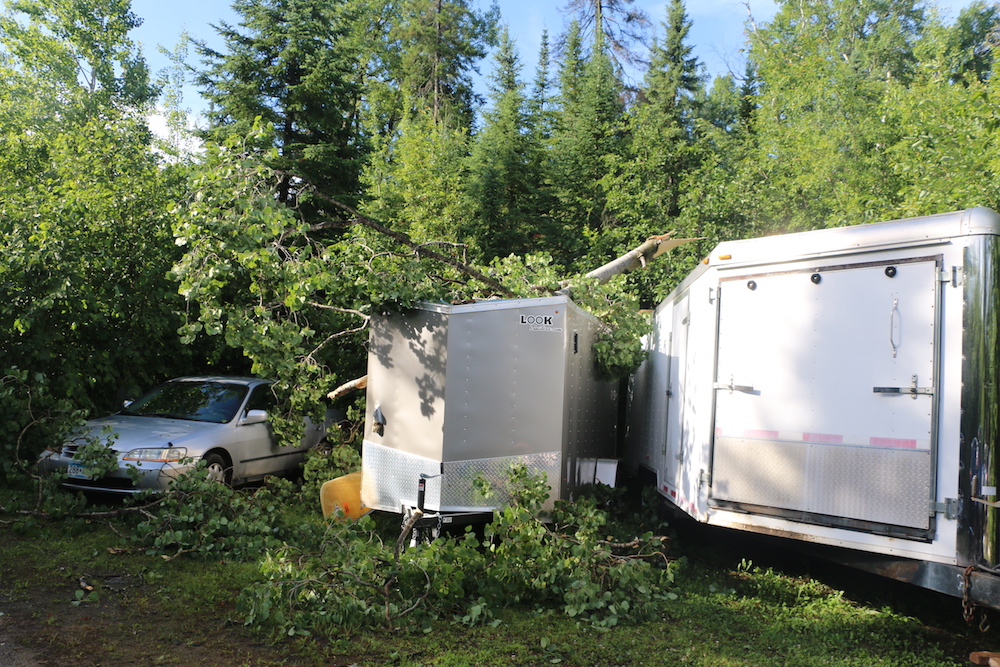 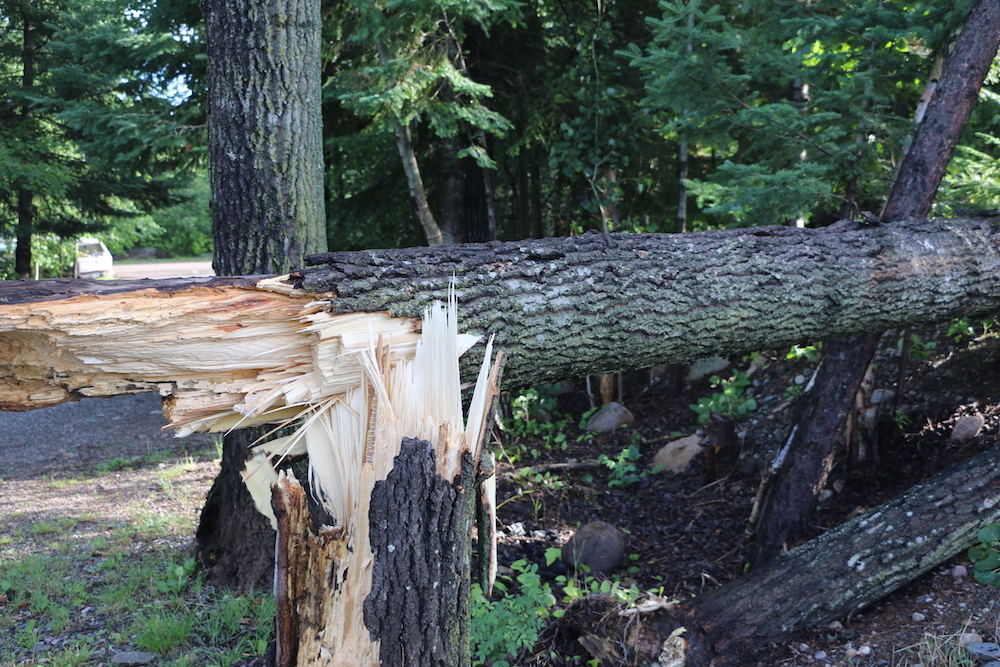 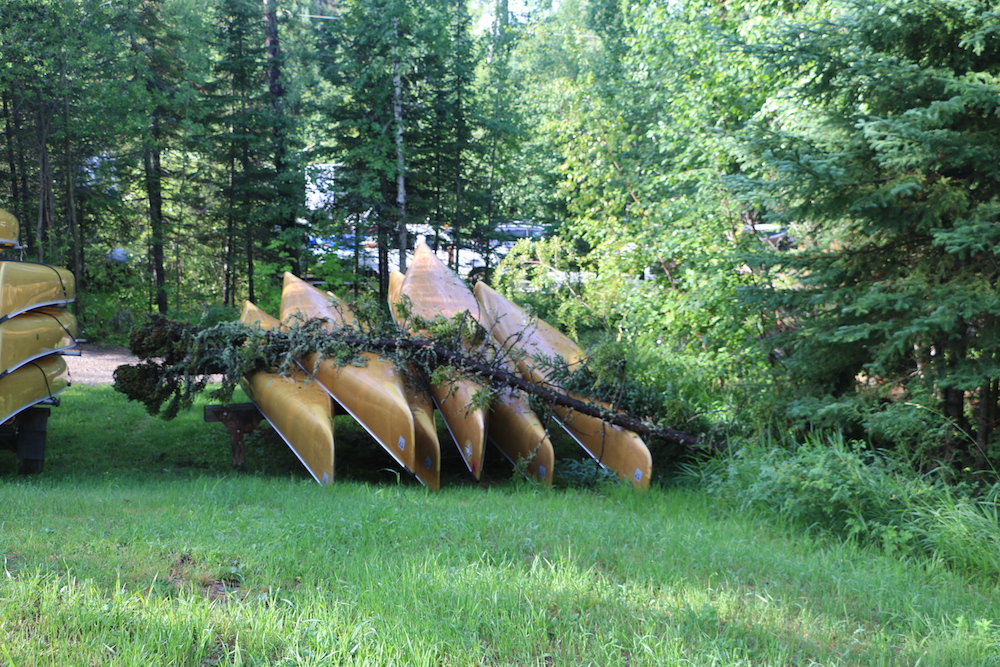